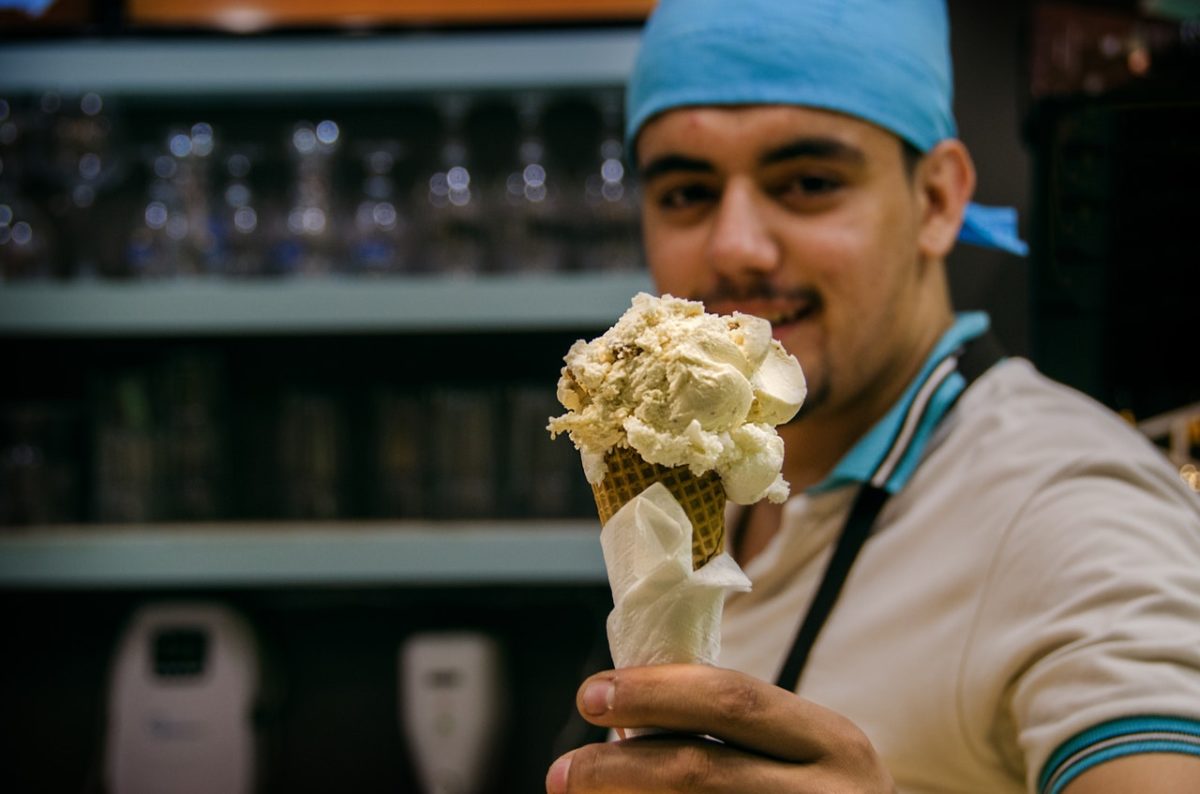 How to Start a Frozen Food Business From Scratch

Enterprise systems are vulnerable to targeted attacks and sophisticated threats, especially advanced persistent threats (APTs). Even though hackers’ threats and strategies are continually developing, many companies continue to rely on outmoded security technology and procedures to protect against existing and future threats.

Advanced, enterprise-specific threats can lie undetected for weeks, months, or even years as their perpetrators gather knowledge and strive to exploit specific weaknesses in the systems they’ve chosen to target. Advanced targeted attacks, unlike regular malware, can be actively controlled by their authors. The goal is not just to disseminate malware, but also to breach the business boundary. These attacks are frequently the result of their authors’ diligent and painstaking inquiry, who know how to wait in the hopes of reaching their objectives.

The following are the primary elements that favor the successful execution of assaults on IT infrastructures:

• Hidden and clandestine IT

• Uncontrolled connectivity of IT devices

Targeted attacks: cybercrime as a profession

The majority of targeted attacks are overseen by expert cyber criminals and hackers who know how to customize each phase to avoid radical protections, exploit vulnerabilities, and maximize the number of valuable assets they can take, such as money and sensitive data.

Hackers in the past have evolved into professionals that make a living out of cybercrime. Their only goal for attacking a corporation is to extract the most out of it, for which they assess everything before launching them and weigh the costs and benefits. Of course, the goal is to reduce starting expenses by making attacks as low-cost as feasible while achieving maximum economic results.

The majority of targeted attacks combine social engineering with a variety of custom tools. The cost of launching an effective targeted attack has decreased significantly, while the total number of global attacks has increased proportionally.

So, what risks do you face if your organization is the target of a targeted attack?

Some attacks are mere by-products, only disrupting or slowing down critical business processes; instead, the goal of others is complete sabotage. Even if the attack is detected, it will likely take some time for the affected company to carry out the appropriate investigations and recover its operations, and in the interim, even more, business opportunities could be lost.

After an attack, you may be forced to pay a whole series of unforeseen costs. For the recovery of systems and processes, you will likely have to face operational and capital expenses, for example, for the hiring of systems and security consultants.

The information security department is in charge of protecting critical information and business processes in complex IT environments, both technically and organizationally. This includes the increasing use of automated solutions and software components, as well as the transition to electronic document management.

A growing variety of solutions have emerged in response to the assault of advanced threats and targeted attacks. Existing processes must be changed to gather, store, and interpret the unstructured data generated to identify and prioritize sophisticated multi-level threats. Between them, they:

• the collection of information on targeted attacks and threats on advanced statistics;

• analysis of suspicious objects in network traffic and email attachments;

• detection of unusual or abnormal activity within the protected infrastructure

Use of security technologies to reduce the risk of targeted attacks

Malware, network attacks, and data breaches are all prevalent dangers that prevention-based security systems can guard against. These solutions, however, are insufficient to protect a corporation from targeted attacks. Traditional security technologies based on prevention can detect certain incidents during these types of attacks, but they frequently fail to determine whether isolated incidents are part of a much more complex and dangerous attack that is causing serious damage to your business and will continue to break in the long run.

However, multilayered prevention-based technologies remain a critical element of this new proactive approach to protecting against targeted attacks. While it may seem illogical to put security to a single password manager program with a single password, employing a password manager is a great idea. A password manager isn’t just good for individual users; it can also help businesses improve their security, and there are a few business-focused features to look for if you’re planning to implement one.

Organizations must continue to use “traditional” security technology to automatically filter and block events and incidents that are not related to targeted attacks. This will help organizations avoid assigning staff to unnecessary tasks and focus attention on detecting major incidents and hardening IT infrastructure against cheap and easy techniques (social engineering, removable devices, mobile devices, malware, and malware propagation via email, etc.).

In truth, earlier efforts in perimeter and endpoint security, as well as existing rules, make it difficult for fraudsters to breach your network. A strictly prevention-focused approach, on the other hand, will not suffice if the attacker is sufficiently motivated and possibly even recruited by a third party to carry out a successful attack. 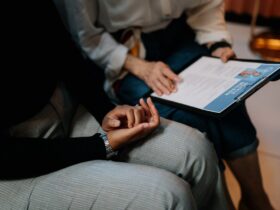 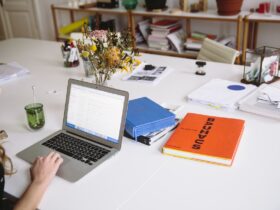 5 Signs That Your Company Needs an HR Consultant 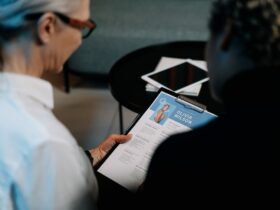 The Huge Cost of Bad Hires — And How to Stop It 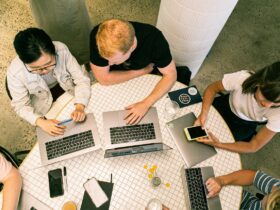