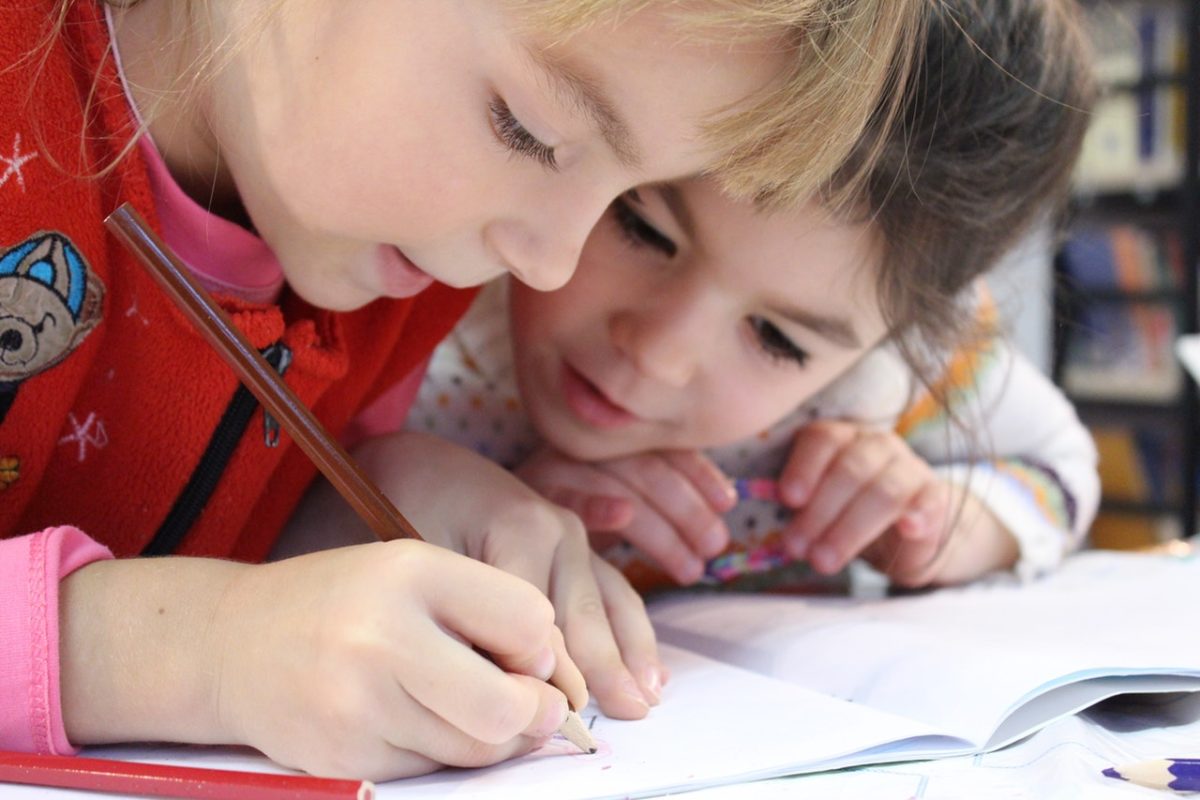 Education Business Ideas That Will Actually Make You Money

SpaceTrak, as the leading launch-and-satellite database, is gearing up for what is expected to be a bumper 2023, with some exciting developments around Seradata, SpaceTrak’s producer. 100 space organisations, recognised as world leaders, ratify the fully query-able launch-and-satellite database with the trust they’ve firmly placed in it, deploying it in applications such as risk & failure assessment, SSA (space situational awareness), spectrum analysis, and market analysis.

The UK-based Seradata has had its SpaceTrak’s growth-trajectory recognised in the ultimate of ways, with Slingshot Aerospace snapping it up in a welcome acquisition. Texas-based Slingshot Aerospace builds space analytics and simulation products under the company’s space acceleration and sustainability vision. Seradata’s firm grip on the space information market in Europe headlines the reasons behind its acquisition by Slingshot Aerospace, along with oversight over the much-vaunted SpaceTrak database.

SpaceTrack boasts records of the coverage of every constructed satellite and launch since 1957, which brought us Sputnik.

A knowledge graph with unmatched robustness is the result of this strategic combination of Slingshot and Seradata, providing the space industry with data & analytics, and decision-support of a world-class standard.

Specific details are yet to emerge from Seradata, about an impending, planned space conference, but it would only be logical to expect some items on the agenda which are consistent with previous events of this nature. The overall aim would naturally be training and familiarisation on the utility of the SpaceTrak database, in an event aimed at manufacturers, spacecraft operators, consultants, insurers, financiers, regulators, etc.

There would be an expectation for a specific singular focus or set of focuses, with a line-up of speakers representing different organisations with interests in the many dynamics making up the space exploration market. So we can justifiably expect something like a conference with a hands-on demonstration and training session.

As a resource that can be queried in full, it is also free of national governmental information-transfer restrictions, which has seen SpaceTrak become the space industry’s benchmark satellite database, and space research and information source.

The acquisition of Seradata is not an isolated one, but it also includes the world’s first and still the only commercial low Earth orbit (LEO) to geosynchronous orbit (GEO) day-and-night optical sensor network, deployed in satellite tracking. That technology is contained in the Numerica SDA division.

The double-acquisition falls in line with Slingshot Aerospace’s constant drive to improve the abilities of their customers to simulate, monitor and optimise their space flight operations.

Consequently, 2023 is set to usher in the take-off of the space operations industry in a manner which has key players prepared and informed like never before, with Seradata playing its part via the integration of SpaceTrak. The merging of the unique capabilities of Slingshot Aerospace with those of Numerica and Seradata sees the creation of a first-of-its-kind, integrated platform, from which key market players will enjoy access to the most robust, comprehensive insights available. 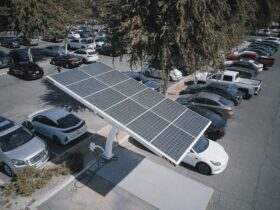 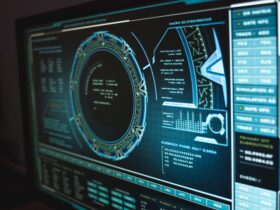 Things to Remember When You’re Starting Your Own Business