Tips for Personalizing Your Business to Build Brand Awareness

Before jumping into our main discussion of how RGNT’s motorcycles are positively influencing climate change, it’s perhaps pertinent to discuss the negative environmental impact of motorcycles in general.

At surface-level, it seems as if motorcycles are playing a major role in helping us reduce air pollution and other air pollutants, and ultimately help combat climate change.

However, according to a Swiss study, motorcycles emit a disproportionately high amount of chemicals and gases into the atmosphere than passenger cars. This includes hydrocarbons and carbon monoxide, which are released in the form of harmful particles into the air.

According to American Chemical Society’s Journal Environmental Science & Technology, two-wheelers have been found to produce higher levels of particles from chemicals than passenger cars due to their small size and technology used.

Recognising this fact, the motorcycle industry has begun to focus on using electric motorcycles to lessen greenhouse gas emissions.

Electric motorcycles are a more efficient way of reducing emissions and should be prioritised over gas-powered motorcycles.

Electric motorcycles are environmentally friendly, cost-effective, and improve travel efficiency. By using electric motorcycles, people can allow electric bikes to replace fuel powered ones, thus lessening greenhouse gas emissions. This is a significant step in reducing our reliance on fossil fuel and making EV cars more accessible for everyone.

No compromise in performance

RGNT electric motorcycles provide a great solution to the problem of reducing our impact on the environment while still being able to travel or work in a manner that is cost effective and of high quality. By using renewable sources of electricity, RGNT Motorcycles can significantly reduce greenhouse gas emissions and serve as an eco-friendly option to fight climate change.

The question of performance is naturally one which comes to the fore, to which the answer will please those riders who still want to maintain that petrol-head element to their switch to electric.

RGNT’s No.1 Classic SE, for instance, hits an impressive top-speed of 120km\h, with a 3 hour charge accounting for a range of up to 148 km!

There is no denying that the current climate crisis is a result of human activity, and polluting road vehicles such as motorcycles are responsible for a large portion of this destruction. Humanity’s fight against climate change requires us to reduce our unsustainable levels of carbon emissions, and electric motorcycles are an important weapon in this fight. We need to invest significantly more into the use of something like RGNT electric motorcycles in order to reduce the amount of pollution in our air.

These electric bikes are not only reducing carbon emissions, but they are also lowering CO2 emissions when compared to petrol and diesel-powered vehicles — all of this while maintaining decent performance levels. 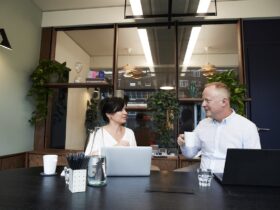 How To Find the Best Rebranding Agency for You 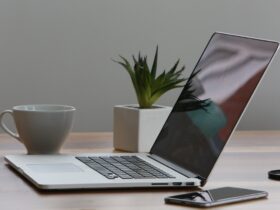 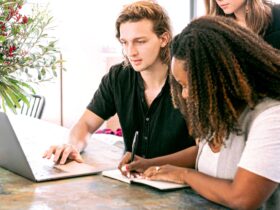 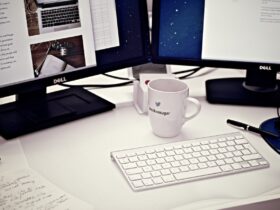 Top Ways to Promote Your Blog